BREAKING NEWS: Luxembourg and the United Kingdom have concluded a new tax treaty 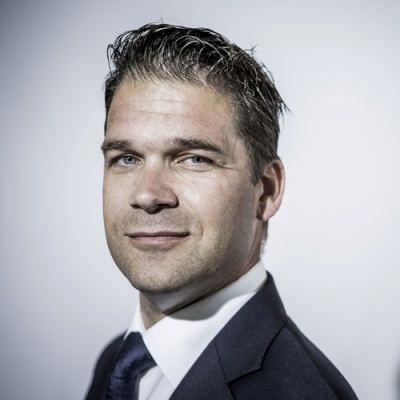 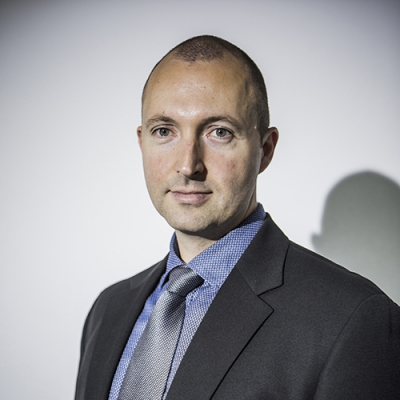 A new tax treaty, which replaces the treaty currently in force, was signed on 7 June 2022 in London between the Luxembourg and UK governments (the “Treaty”).

The Treaty is in line with the new international tax tendencies that seek to ensure a fairer tax system and tackle aggressive tax planning, and contains, amongst other things, the following changes:

SUMMARY OF THE MOST IMPORTANT CHANGES

CIVs established and treated as a body corporate for tax purposes are formally included in the notion of ‘resident’ for the Treaty’s application, to the extent that it is an undertaking for collective investment in transferrable securities (UCITS) within the meaning of EU Directive 2009/65/EC, or 75% owned by equivalent beneficiaries (for Luxembourg CIVs, the notion of ‘equivalent beneficiaries’ means being a resident of Luxembourg, or a resident of any other jurisdiction with which the UK has arrangements that provide for information exchange who would be entitled under a tax treaty with the UK, to a rate of tax that is at least as low as the rate claimed under this Treaty by the collective investment vehicle with respect to that item of income).

In other cases, Luxembourg CIVs, including specialised investment funds (SIFs) and reserved alternative investment funds (RAIFs), will be treated as individuals who are residents of Luxembourg and beneficial owners of the income received, provided that they are held by equivalent beneficiaries.

The Treaty expressly include now recognized pension funds in the notion of resident, this notion being defined in the Protocol.

The new Treaty now provides a general exemption of withholding tax on dividends. However, this exemption does not apply for dividends paid out of income (including gains) derived directly or indirectly from immovable property by an investment vehicle, which distributes most of this income annually and whose income from such immovable property is exempt from tax. In this case, the tax charged will not exceed 15%. However, the exemption continues to apply where the beneficial owner of the dividends is a recognised pension fund.

Another major change in the new Treaty is the introduction of a ‘property-rich’ clause. Once the Treaty enters into force, capital gains derived from the alienation of shares or comparable interests, such as any interest in a partnership or trust, that derive more than 50 per cent of their value directly or indirectly from immovable property located in a contracting State may be taxed in that State.

2) Concept of ‘resident’ (ARTICLE 4 AND PROTOCOL)

The Treaty excludes from the concept of ‘resident’ any person who is liable to tax in a contracting State in respect only of income or capital gains from sources in that State or capital situated therein. UK resident non-domiciled individuals are now expressly excluded from the Treaty’s benefits.

The term ‘resident’ in the Treaty also includes an organisation that is established and is operated exclusively for religious, charitable, scientific, cultural or educational purposes (or for more than one of those purposes) and that is a resident of that State according to its laws, notwithstanding that all or part of its income or gains may be exempt from tax under the domestic law of that State.

Where a person other than an individual is a resident of both contracting States, the Treaty provides now that the tax residency of entities will be determined by mutual agreement between the contracting States, considering relevant factors such as the place of effective management or place of incorporation. In the absence of such mutual agreement, the entities will not be entitled to any relief or exemption from tax provided by the Treaty. In contrast to the current tax treaty, the entity will thus not be deemed to be resident in the State where its place of effective management is located.

Transfer pricing adjustments are also more precisely determined in the Treaty compared to its current version.

The Treaty includes a new article about associated enterprises, which provides specific adjustments that can be made when transactions do not comply with the arm’s length principle.

4) Entertainer or a sportsperson (ARTICLE 16)

5) Pensions and other similar remuneration (ARTICLE 17)

Regarding second pillar pension scheme, the Treaty provides that pensions and other similar remuneration (including lump-sum payments) arising in Luxembourg and paid to a UK resident will be taxable only in Luxembourg, provided that such payments derive from contributions paid to or from provisions made under a complementary pension scheme by the recipient or on his behalf and to the extent that these contributions, provisions, or the pensions or other similar remuneration have been subjected to tax in Luxembourg under the ordinary rules of its tax laws.

7) Assistance in the collection of taxes (ARTICLE 26)

The Treaty includes new provisions on assistance in the collection of taxes.

The Treaty includes an article about entitlement to benefits, which is the formal incorporation of the ‘principal purpose’ test of the Multilateral Instrument already in force.

After having read this summary, you will have noticed that the new Treaty provides many changes. Some of these changes are more formal, being made mainly to clarify the existing legal regime, without modifying it. However, some modifications being brought in by the new Treaty are significant and deviate, for better or worse, completely from the current rules.

For any further questions or assistance, please do not hesitate to contact your trusted Tiberghien advisor.

This newsflash is for information purposes only and should not be relied upon as legal advice.