Asia is stepping up its tax game: faceless tax audits, major tax reforms and much more 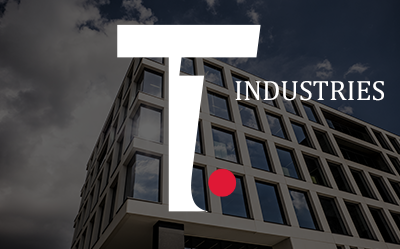 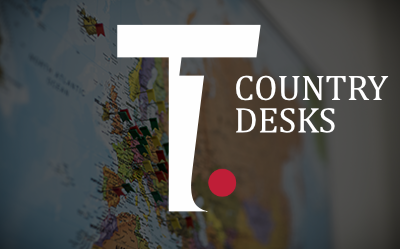 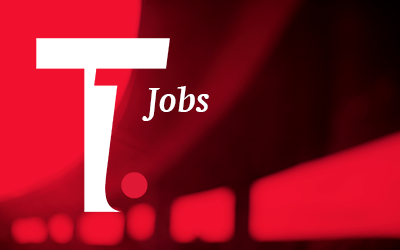 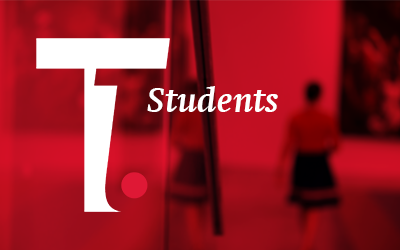 In a recently published decision dd. 8 June 2021 of the Court of Appeal of Ghent relating to transfer pricing (nr. 2016/AR/455), the Court decided in favor of the taxpayer.…
More

The salary of a Belgian tax resident relating to days performed in Luxembourg is generally taxable in Luxembourg according to the Belgium-Luxembourg double tax treaty. The days worked outside of…
More

The 2017 tax reform significantly strengthened the power of the Direct Tax Authorities to impose tax fines on taxpayers found in infringement of their tax obligations. In this scope, the…
More

Following the adoption of the law implementing the new e-commerce VAT rules in Belgium, a Royal Decree has been published on 29 June 2021, amending several earlier Royal Decrees on…
More

International Tax update: Evolving towards more OECD-compliancy: the times are changing in the Middle East

The Middle Eastern leg of the Tiberghien world tour showed some interesting developments in tax legislation of this region. These (expected) changes will undoubtedly have a big impact on MNE’s…
More

Can tax related and IT services benefit from the VAT exemption for the management of special investment funds? The European Court of Justice says yes.

UPDATE 28/09/2021 Due to the Covid-19 pandemic, most employees have worked from home for a large number of days from March 2020 onwards. As the taxation of salaries and the applicable…
More

Last week the US Treasury Department released the long-awaited “Green Book”, explaining the tax proposals of the Biden Administration. The final version is shorter and less detailed than expected. Nevertheless,…
More