The Board of the Belgian IFA Branch has appointed Christophe Coudron as National Branch Reporter on the topic 'Investment Funds' at the IFA Congress in London in 2019. Christophe continues…
More

Towards a More Coordinated Approach of the Relation Between the Taxpayer and Tax Administrations: The European Taxpayers’ Code

In its Communication of 27 June 2012 the European Commission stated that an increase in efficiency and effectiveness of the administration of tax collection is crucial in fighting tax fraud and evasion. As…
More

The WTS TP newsletter summarizes new developments in the field of TP for 10 countries and has been prepared by local TP experts within the global WTS-network. Jean-Luc Dascotte, Michiel Boeren and…
More

Court of Justice restricts the VAT exemption for cost-sharing associations: significant impact on the financial, insurance and real estate sectors

26/09/2017 - On 21 September 2017 the Court of Justice of the European Union drastically restricted the VAT exemption for cost-sharing associations in a number of controversial judgments. The bank…
More

17-08-2017 – On 26 July 2017, the Belgian federal government reached an agreement on the principles of the state budget for the coming year. In addition to a number of…
More

VAT and Directors’ Fees in the Benelux

The VAT Directive does not clearly address the question of the VAT treatment of directors’ fees, and recent developments in Dutch, Belgian and Luxembourg VAT legislation have emphasized the lack of harmonization on that question…
More 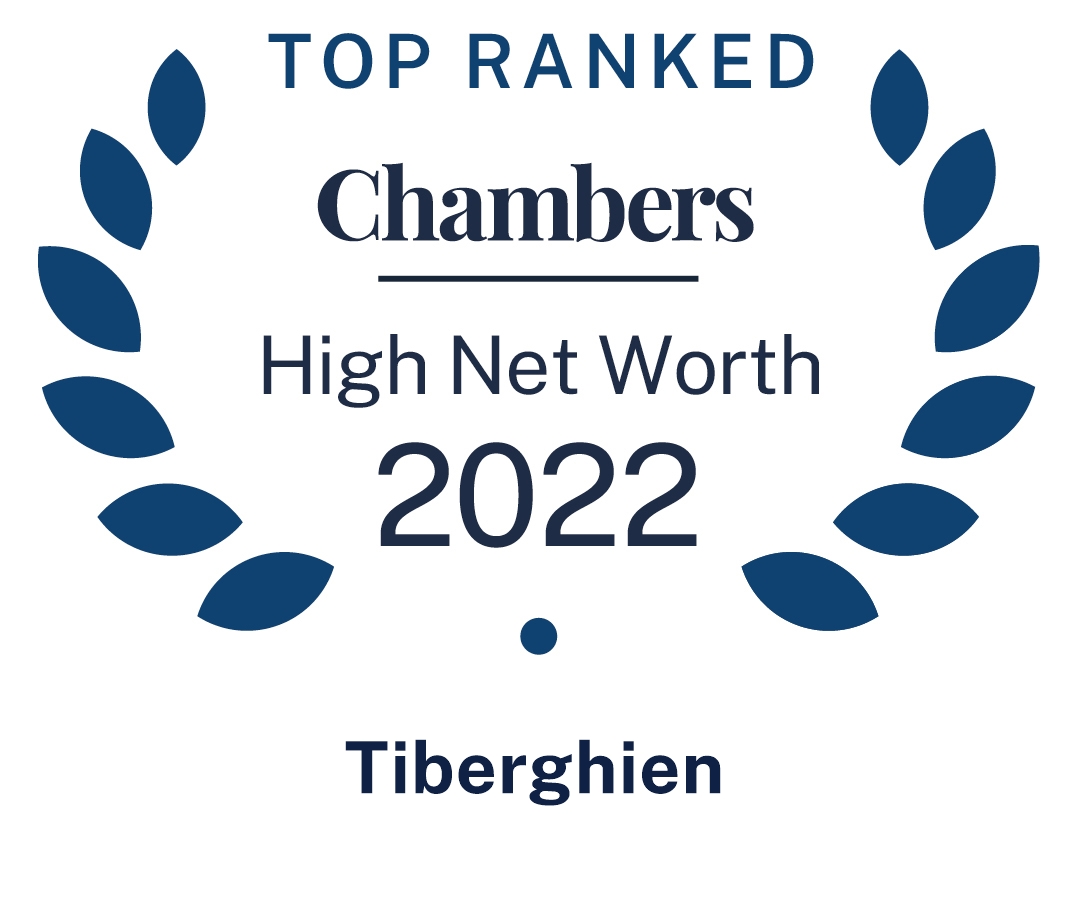 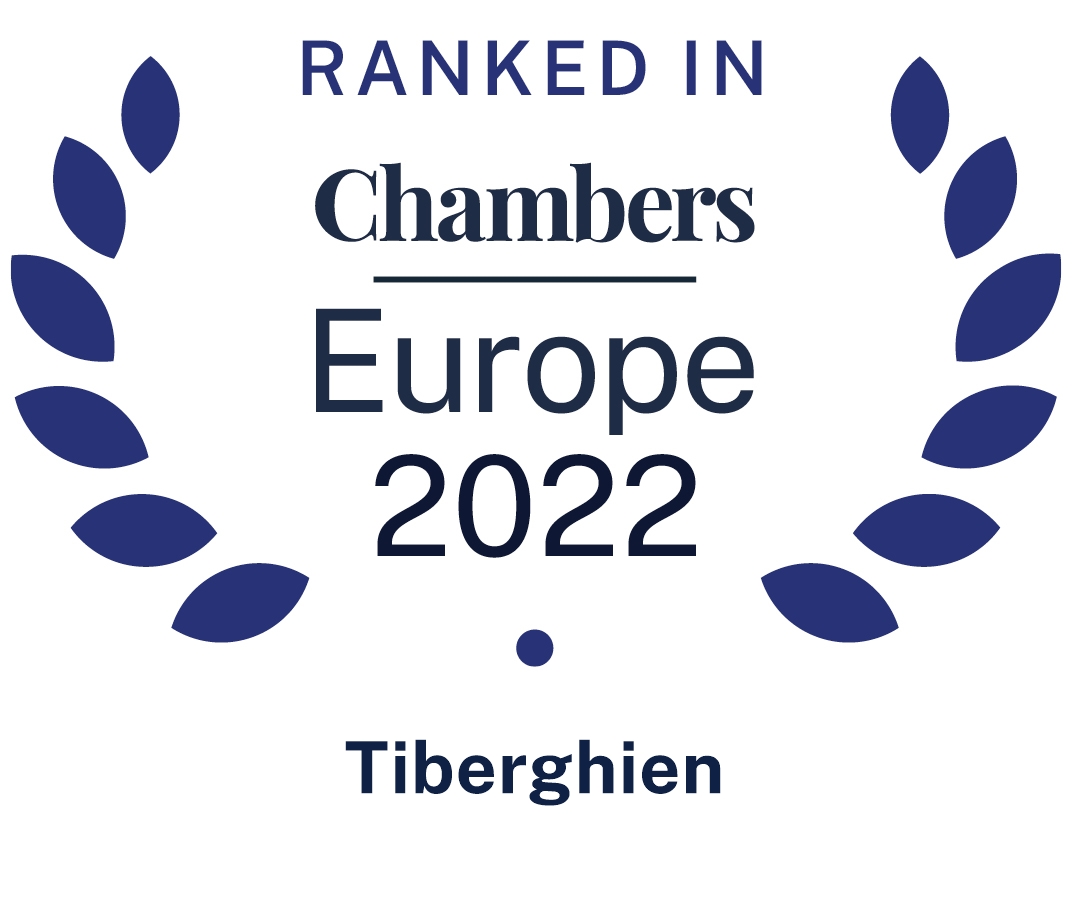