On 2 July 2019 the Luxembourg parliament approved the new double tax treaty as signed between France and Luxembourg on 20 March 2018 (the “New Treaty”). This New Treaty shall replace, as from the entry into force of the New Treaty, the treaty currently in place which dated back to April 1958 (the “Old Treaty”). It is expected that the provisions of the New Treaty will take effect as from 1 January 2020 provided both Luxembourg and France have exchanged, amongst them, their instruments of ratification.

It is important to note that the New Treaty includes the relevant provisions included in the Multilateral Convention to Implement Tax Treaty Related Measures (“MLI”) as adopted by both France and Luxembourg. This includes a preamble disregarding treaty-shopping arrangements and the principal purpose test (article 28 of the New Treaty) denying the benefits of the New Treaty in cases where it is reasonable to conclude, having regard to all relevant facts and circumstances, that obtaining that benefit was one of the principal purposes of any arrangement or transaction that resulted directly or indirectly in that benefit, unless it is established that granting that benefit in these circumstances is in accordance with the object and purposes of the relevant provisions of the [New Treaty].

Although the New Treaty shall replace in its entirety the Old Treaty, this publication will focus on the changes that will or are expected to have the most significant impact on cross-border investments.

Where the Old Treaty provided for a dividend withholding tax reduction until 5%, the New Treaty offers a dividend withholding exemption in the event that the beneficial owner thereof is a company resident in the other treaty state that holds directly an interest of at least 5% in the capital of the company distributing the dividend throughout a 365 day period.

However, dividends distributed that originate from income or gains derived from immovably property and distributed by an investment vehicle that distributes annually most of its income and whose income or gains from such immovable property are exempt from tax, may be taxed in the country where such investment vehicle is established, up to a level of 15%, if the beneficial owner of the dividends is a resident of the other treaty state and holds – directly or indirectly – an interest representing less than 10% of the investment vehicle. In other words: if the interest represents 10% or more, the dividends may become subject to a dividend withholding tax rate as foreseen in the domestic laws of the treaty country where the dividend distributing vehicle is established (i.e. 15% for Luxembourg and 30% for France).

The above wording in italics should be interpreted as a reference to typical French exempt real estate vehicles such as the organismes de placement collectif en immobilier, ‘OPCI’ or sociétés d’investissement immobilier cotées, ‘SIIC’ and the French domestic dividend withholding tax rate (30%) would become applicable if such OPCI or SIIC would be owned – directly or indirectly – for at least 10% by a Luxembourg company (instead of 5% under the Old Treaty in case the Luxembourg company would have owned a direct interest of at least 25%).

Paragraph 2 of the protocol to the New Treaty clarifies that a CIV (often not itself subject to income tax) established in France or Luxembourg, which is, under the laws of Luxembourg respectively France assimilated with its own CIV, shall enjoy the same benefits for purposes of articles 10 (dividends) and 11 (interest) for that part of the income derived by such CIV that corresponds to the rights held by persons who are residents of France or Luxembourg or any third country with which France or Luxembourg have concluded administrative assistance agreement. Neither the New Treaty nor the protocol thereto offers additional guidance on how to apply the comparison.

The New Treaty substantially changes the definition of what constitutes a PE. In line with global initiatives (such as the OECD initiative against base erosion and profit shifting) , the New Treaty significantly changes the consequences of doing business via dependent agents who habitually concludes contracts, or habitually plays the principal role leading to the conclusions of contracts that are routinely concluded without material modification by the enterprise.

Furthermore, although the New Treaty considers a building site of construction or installation a PE only if it lasts for more than 12 months, rules are introduced to avoid that (closely) related enterprises are jointly involved in the activities carried out at such place but individually do not exceed the 12 months. In short, such periods of (closely) related enterprises are to be aggregated to see whether the 12 months period is exceeded when the activities of each enterprise individually exceeds 30 days.

In line with Old Treaty, the New Treaty also provides for an exemption of withholding tax on (arm’s length) interest and royalty payments.

This 3rd paragraph concerns a significant group commuting daily between France (residency state) and Luxembourg (working state) and stipulates that such persons will remain exclusively taxable in Luxembourg in respect of their Luxembourg sourced employment income in case they would carry out their Luxembourg employment duties in France or any other third country for a duration not exceeding 29 days during any taxable period.

For further information on the changes the New Treaty may have on you or your business, please contact your usual contact at Tiberghien. 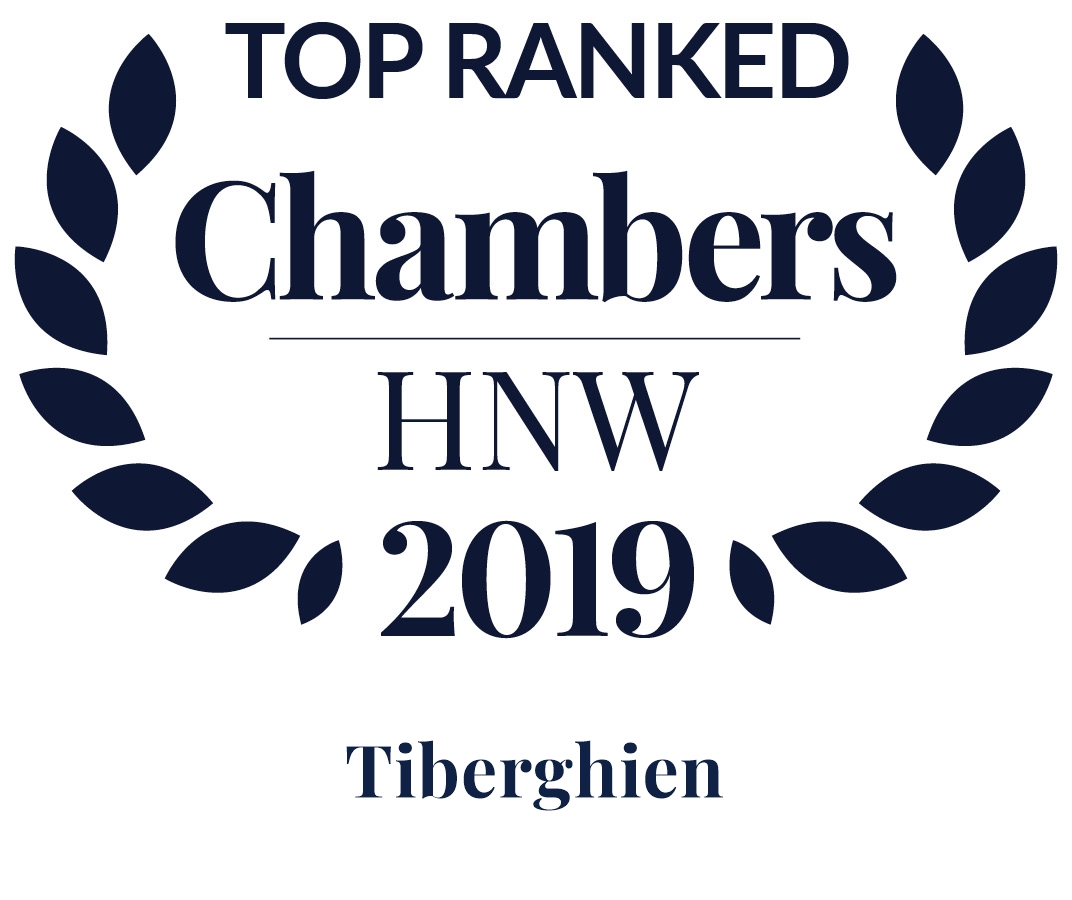 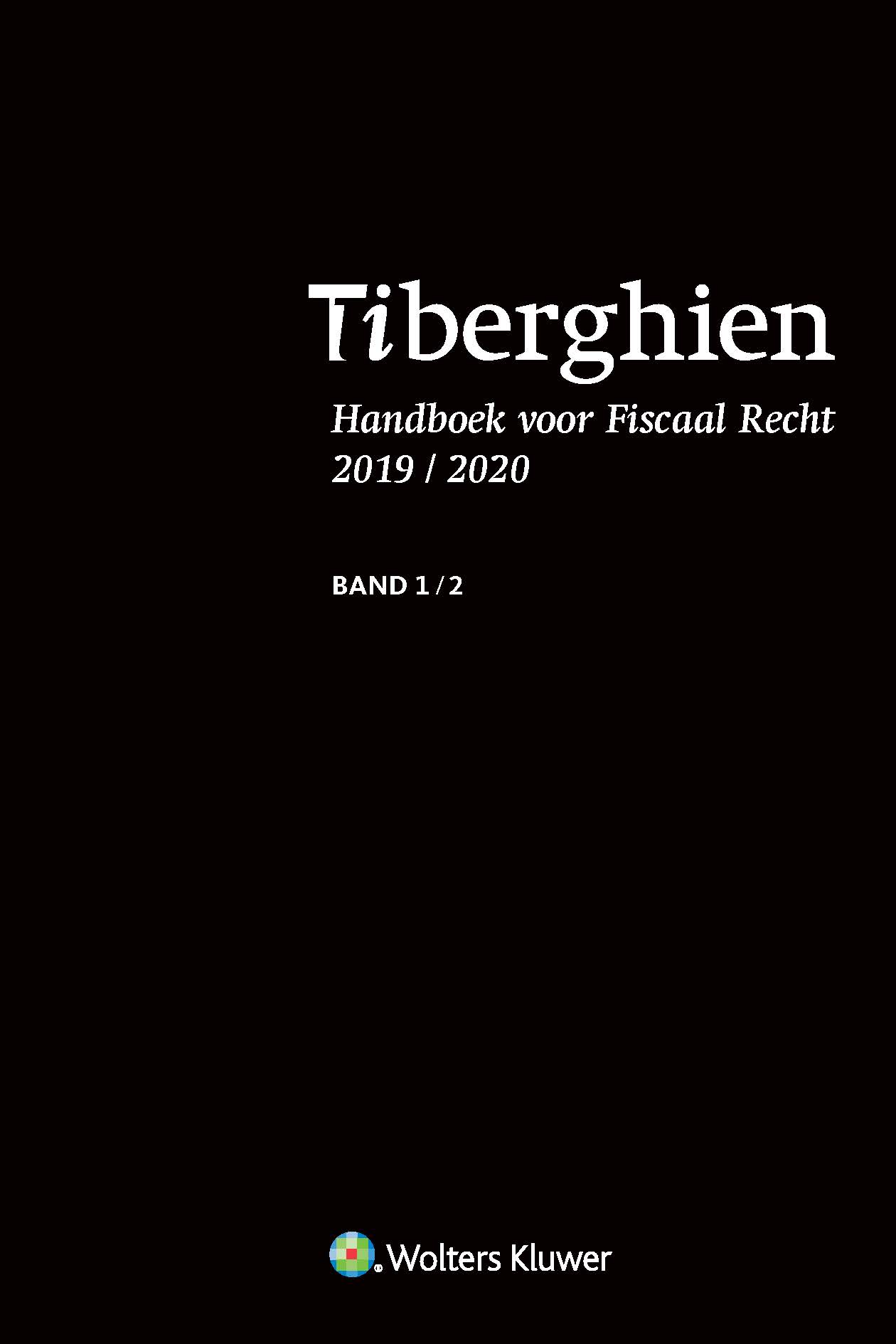 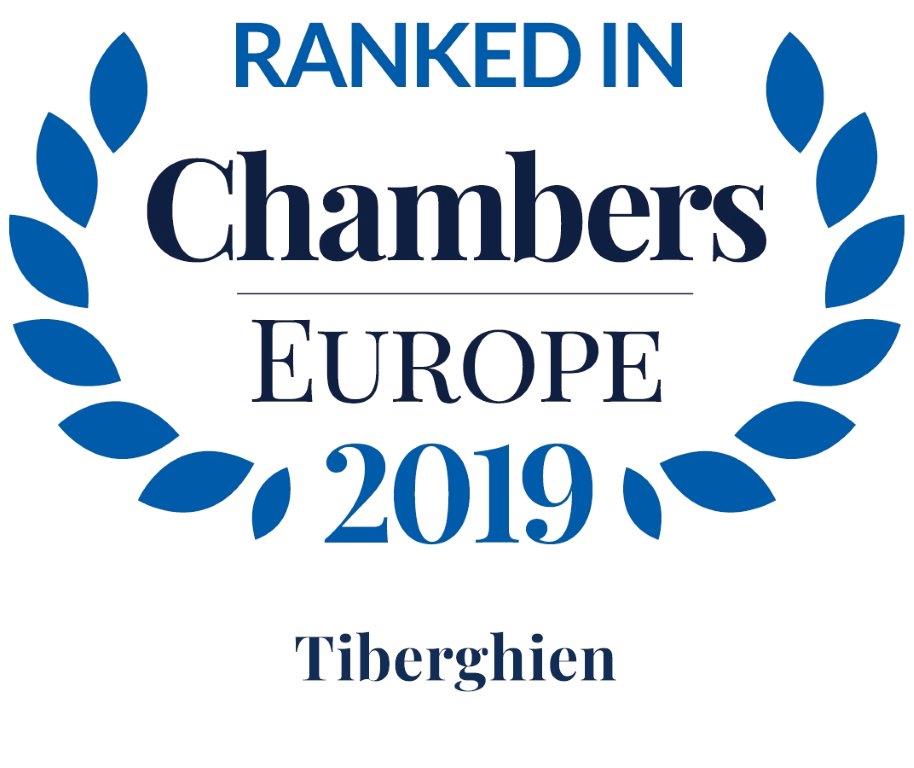